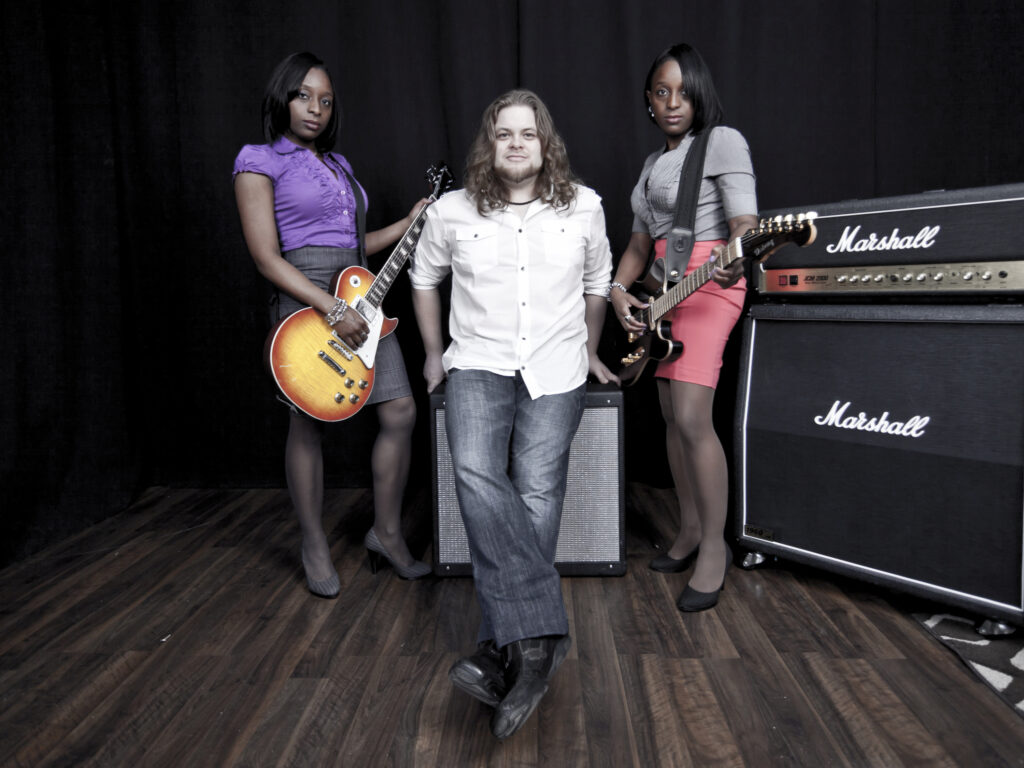 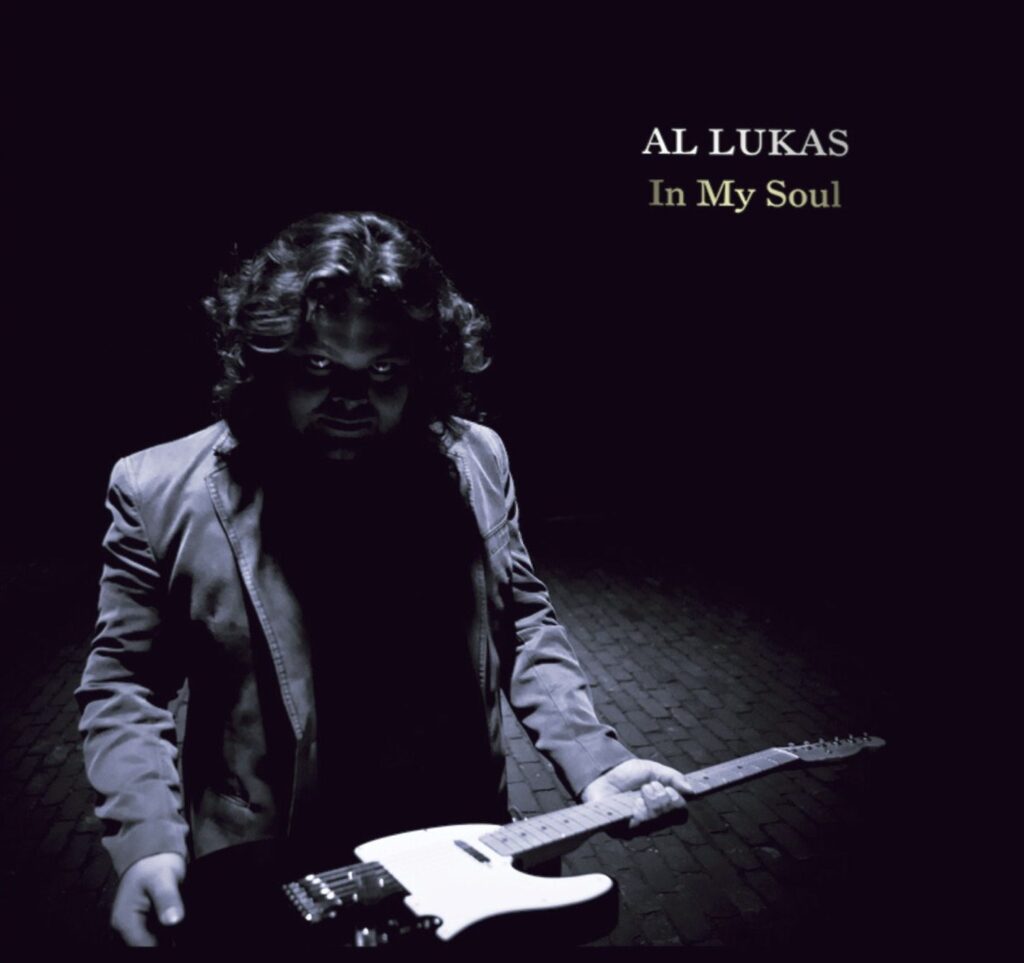 The recording method employed was a highly spontaneous one. “We had no music written out. The players came in and heard the track for the first time, and I told them ‘we’ll sit on you until we get something out of you,’” laughingly recalls Al. He and his co-producer/engineer, Dave Angell, did exactly that, then crafted the results into one highly compelling record. 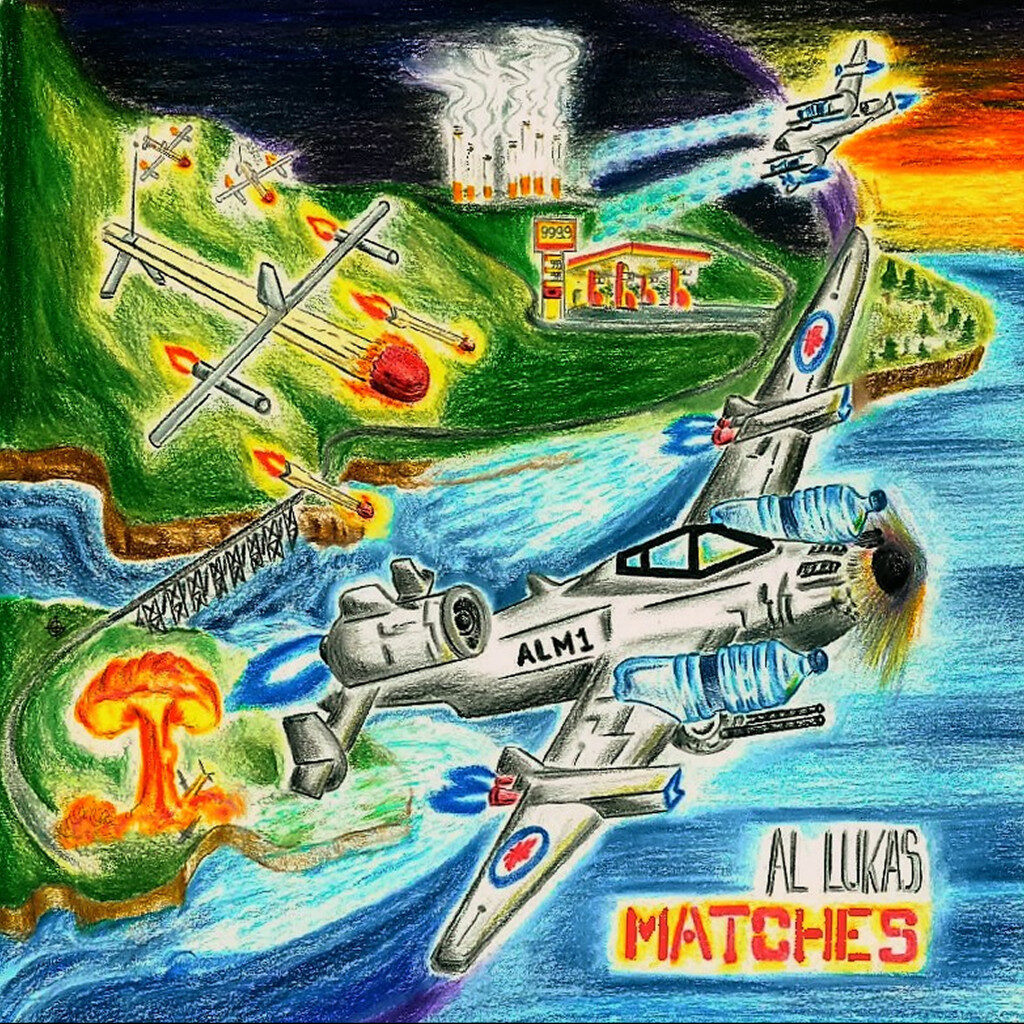 Matches showcases the development of the Toronto-based Lukas as a songwriter of real emotional eloquence. Match this with his fluency as a guitarist (both acoustic and electric) and his powerfully soulful vocals and you have a genuine triple threat. 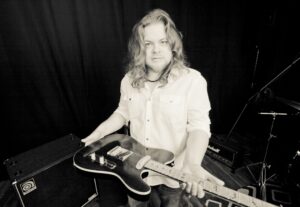 In My Soul
By: Kerry Doole

The choice of album title here is totally appropriate. On In My Soul, his third solo album, Al Lukas digs deep, exploring matters of the heart and soul with both passion and precision. The Toronto-based singer/songwriter includes his talented musical accompanists in the equation, stressing that “the title is not just about the music being in my soul, but in the soul of everyone who came in on this album and performed.”

The recording method employed was a highly spontaneous one. “We had no music written out. The players came in and heard the track for the first time, and I told them ‘we’ll sit on you until we get something out of you,’” laughingly recalls Al. He and his co-producer/engineer, Dave Angell, did exactly that, then crafted the results into one highly compelling record.

If forced at gunpoint, Al would describe his style as “just something Al Lukas would sing.” And can this boy sing! Giving his latest album In My Soul a coherent focus is his rich and resonant voice. It seizes your attention from first listen, and never relinquishes its hold. Believe it or not, Al actually had to be coerced into becoming a singer. As a skilled acoustic guitarist, he was touring northern Ontario in his family’s bluegrass-based band while in his mid teens, and was soon playing rock ‘n roll in the bars of his hometown of Kapuskasing that’d let him in under-age.

“Singing was never something I wanted to do, but my mentor and singing teacher told me ‘you can’t just play guitar. You need to at least sing backups, and a singer may want to take a break so you can do a couple of songs.’ I couldn’t argue with the logic so I said ‘O.K., I’ll learn how to sing.’ As I started to sing and project more I noticed I had this rather gruff voice.”

Lukas quickly noticed its impact. “It’s interesting to see how people react when I sing that first note onstage. I do see heads turn,” he says. That’s a natural response to a voice that is more a force of nature than an instrument. It has been compared to the likes of Tom Waits, Van Morrison, Howlin’ Wolf, and Richie Havens.

Al cites such guitar greats as Eric Clapton, Muddy Waters, and Stevie Ray Vaughan as key inspirations, alongside the likes of Ry Cooder and bluegrass star Tony Rice. “I don’t write bluegrass songs, but I sometimes still think that way on guitar,” he says, as you can hear on the banjo-like picking that graces “Restless Flames.” Lukas has distilled these diverse influences into a sound that is all his own, and his songwriting style is now equally original.

Honesty is the crucial and consistent ingredient of an Al Lukas song. “I don’t invent stories,” he explains. “I try to portray my thoughts and emotions. These songs are all personal interpretations of situations that have happened to me.” In My Soul confirms the songwriting strides Lukas has made since his two previous albums, 2007′s self-titled debut and 2009′s Fall & Flight.
Whether it’s opening for Blue Rodeo, joining Jack deKeyzer onstage in Windsor, playing blues and roots festivals through Ontario, or participating in a jam session with some of Detroit’s top blues and jazz players (including legendary trumpeter Marcus Belgrave), Al has never failed to impress.

“The music is honest and the delivery is dynamic. In My Soul deserves a listen”

“Really solid stuff…All of his hardships and achievements on the road are chronicled on In My Soul and his cross-country experience has enriched and honed his craft readying him to become a major player on the Canadian scene. “

“It’s obvious that Lukas is a formidable musician; his guitar is flawless and his voice has that “honey rolled in gravel” quality.”

“Lukas’ voice is mesmerizing, a smoky blues shout. This isn’t a blues album but the blues are certainly present- same goes for rock & roll, with a touch of light jazz.”

“Tight focused arrangements and playing by Lukas, bass man Carson Webber and drummer Rob Benvegnu is right on the money. … A worthy new talent you should check out.”

“Al Lukas’ In My Soul has a great old-school blues/rock feel with some cool husky vocals and great guitar playing, at times very Blues Traveler in spirit. “

“In My Soul is Lukas’ third recording and showcases two things thoroughly: Lukas’ guitar skills (acoustic and electric) and his rough whiskey-toned voice…. the mood is deep; the vibe is strong and Lukas’ voice rocks.

“The guy is a dedicated guitarist, a singer-songwriter and an adventure taker.”

“Lukas has a natural gruff voice that perfectly suits his original roots/rock/pop songs like Room to Breathe and One & One.”

“Al Lukas is a musician with a sound you won’t soon forget. Between his acoustic guitar and his soulful voice, Al can certainly please a crowd.”

“Al Lukas combines elements of blues, folk, rock and country like a man twice his 21 years of age.”